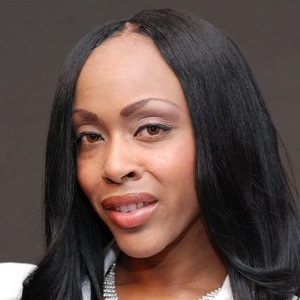 The genetic mutations that can increase breast cancer risk are the same for both Black and white women, which means that currently available genetic tests are effective for Black women.

Three of the most well-known genes that can mutate and raise the risk of breast and/or ovarian cancer are BRCA1, BRCA2, and PALB2. Women who inherit a harmful mutation, or abnormal change, in any of these genes — from their mothers or their fathers — have a much higher-than-average risk of developing breast cancer and/or ovarian cancer.

The function of the BRCA and PALB2 genes is to keep breast cells growing normally and prevent any cancer cell growth. But when these genes contain mutations that are passed from generation to generation, they do not function normally and breast cancer risk increases.

This means that the genetic tests currently available to test women diagnosed with breast cancer or women at high risk due to their family history will be useful for African American women,” said researcher Julie Palmer of the Boston University School of Medicine. 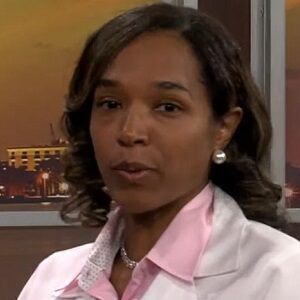 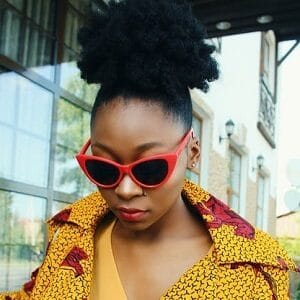 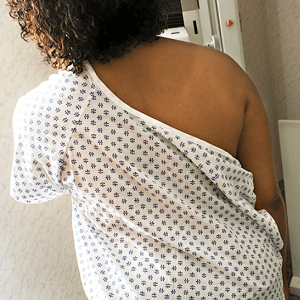 Would starting mammography at 40 reduce disparity in Black women’s deaths?